OpenPayd was founded by Ozan Özerk in 2015 to democratise international payments and banking and thus empower businesses to grow. 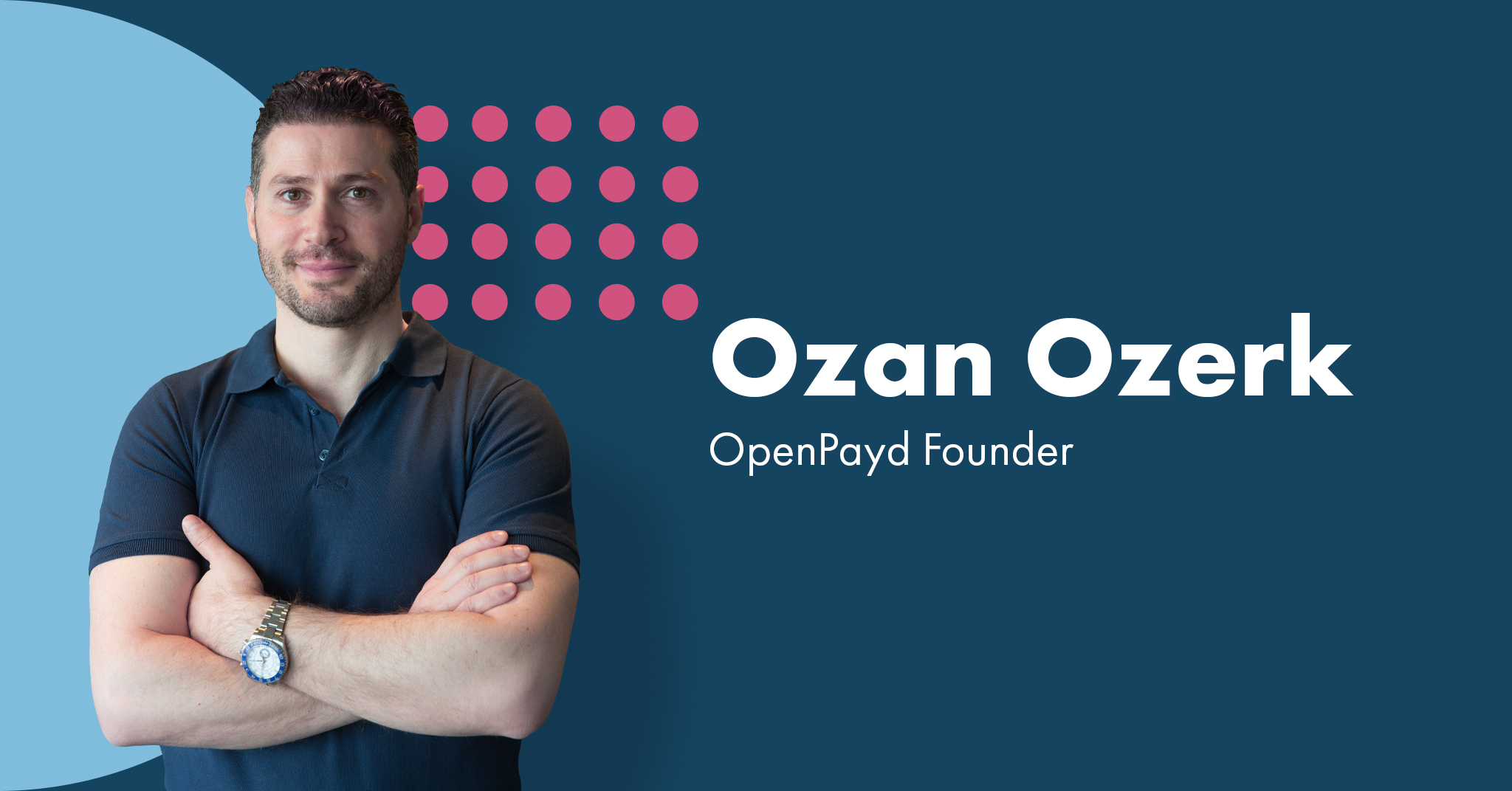 Ozan Özerk was born in Nicosia, Cyprus in 1979. At a young age, he moved to Norway with his family. Kamil Özerk, his father, is a professor at the Department of Education in the University of Oslo. Meral R. Özerk, his mother, specializes in children with learning disabilities. She works as a senior advisor at Statped. Both have authored several books in the field of education, autism and bilingualism.

Ozan Ozerk studied medicine at the University of Oslo from 2000 to 2008. After graduation, he completed his medical internship at Narvik Hospital. Before establishing his career in the fintech space, Dr. Ozan Özerk started off as a medical doctor.

Ozan Özerk co-founded Norsk Ideutvikling in 2005, an online media company famous for its social networking site Biip.no; an early version social media endeavor similar to Facebook which was largely successful in Norway. Biip.no was acquired by Egmont and Nettavisen.

After the Biip.no exit, Dr. Ozan Özerk worked as a medical doctor until 2015. He held positions as an emergency room doctor in the cities of Narvik, Bærum, and Moss.

European Merchant Bank (EMBank), based in Lithuania, was founded in late November 2018. EMBank has a banking license from the European Central Bank.

Ozan SuperApp was also founded by Dr. Özerk in 2018. Headquartered in London with affiliates and offices in Turkey and the EU, Ozan SuperApp is a new generation fintech company that offers financial solutions to both individuals and businesses.

His third venture founded in 2018 is Eurotrader. Eurotrader is a fully licensed and regulated retail broker in forex, stocks, crypto, indices and commodities.