Involved in bringing the Oyster Card system to London, a former Saracens rugby player and Deputy GC at HSBC, Richard Given explains what drives him, and why he chose OpenPayd. 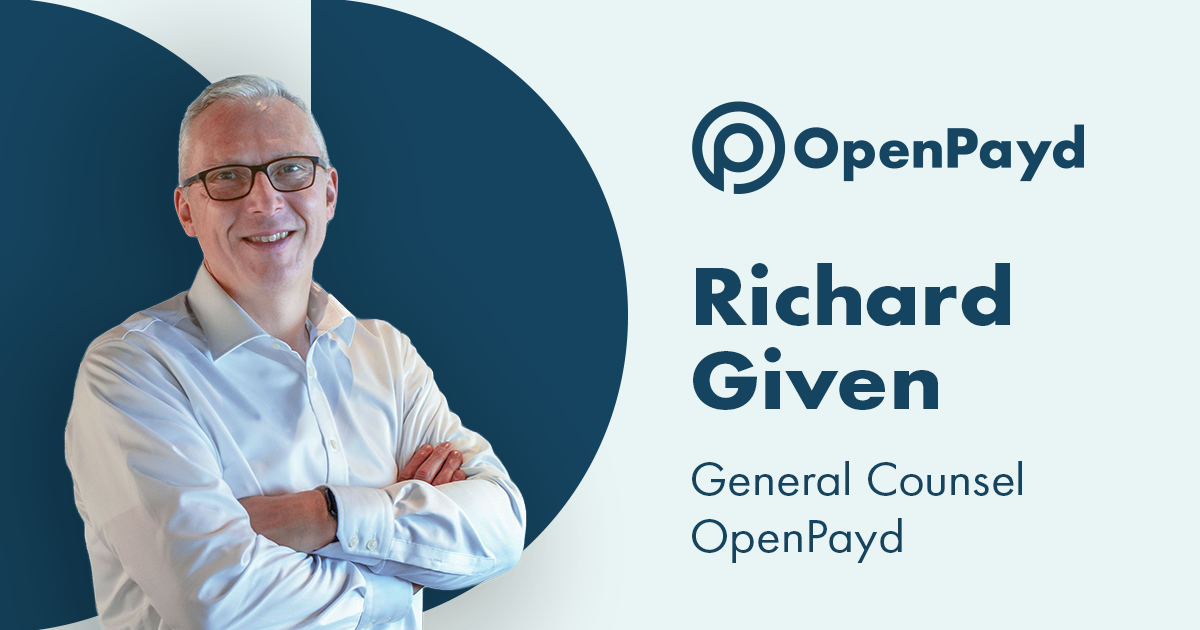 Reading Richard Given’s CV is somewhat daunting. A senior member at HSBC, Director of Legal at global IT giant Cisco, University of Cambridge graduate…we could go on.

But what’s really interesting is the variety. In his youth he played rugby for Saracens, but retired the year before they went professional, opting to pursue his legal career ahead of a sporting one. He has held technical positions, being heavily involved in the Transport for London switch to Oyster Cards and implementing new gates into underground stations.

And then he tells us that the first year of his degree was actually in natural sciences. Richard explains how he sees the bow linking his many strings.

RG: “I guess I’ve always had a keen interest in how things work. That’s why I originally studied sciences and even as an athlete, how different things affected my body were really interesting to me.

When the London Transport (now TfL) project came along we were completely changing the way in which people were going to travel across London. It was my first introduction to the importance of UX and how different systems need to work together.”

Was it this that gave you a taste for working in financial services?

RG: “I wouldn’t say it endeared me to finance specifically, but I like making different systems able to operate together and finance requires a lot of that. I think what really piqued my interest in fintech was working at HSBC and realising how critical technical controls are.

For example, everyone will describe themselves as “ethical”.  However, what that actually means varies (and often massively) from person to person, and from culture to culture. Solely relying on people to ‘do the right thing’ in finance doesn’t make a lot of sense. Technical controls also have to be built in to ensure certain standards are upheld.

Considering that Richard has held a senior position at one of the world’s largest organisations, then helped to form an entirely new venture: 10x Banking, before joining OpenPayd, has it been difficult to adjust to such different company sizes?

RG: “Not at all, because each position required the same start-up mentality. It was a case of starting from scratch. At Aegis Group we were building a market research company from nothing, at Cisco they had just created this new sales function that had to develop its controls, processes, and legal team from the ground up.

Even at HSBC, it may seem like a strange thought but it was historically very much organised by geography. I was the first Head of Legal for world-wide operations and so needed to create a function from scratch for this purpose.

I’ve always been a builder. I’m not really one to hold the tiller and watch the ship continuing in the same direction. So while company sizes have of course been different, that mentality has always been the same. It’s what suits me best.”

With that being said, what made you leave 10x Banking and join OpenPayd?

RG: “At 10x we were creating a core banking platform to serve Tier-1 banks. In the space of five years, it’s gone from a position where there was a start-up with just an idea to being live in two continents with over $1bn in customer balances.

The template has been built now, so my role in terms of building had run its course. So I decided it was time for something new.

As for why OpenPayd, I was really attracted to the style of the leadership team. Too many organisations see GCs as people you need on occasion and who are there because they have to be there. In my opinion this is a poor way to view the role. General Counsels should be involved ‘generally’ - it’s there in the name. My job is not to answer legal questions from the CEO but to serve the entire company.  Furthermore, as a lawyer, I also have distinct obligations to upload the principles of what it means to be a lawyer – the rule of law, the administration of justice, etc.

OpenPayd clearly understood that and agreed with it. It’s an environment where everyone is valued and their input is wanted. I’m loving it.”

That fits with our values perfectly Richard, very happy to have you on board! 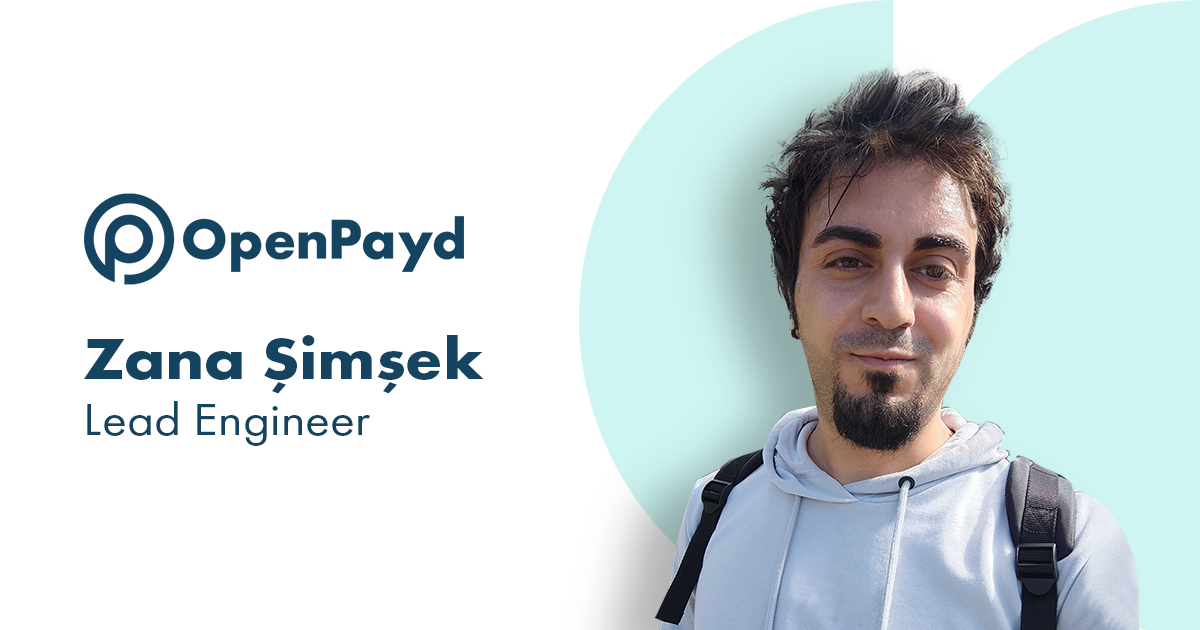 Breaking through "Learned Helplessness"​ at OpenPayd

It has been almost 3 years since I joined OpenPayd, so it’s time to share my experience about why I’m still here! 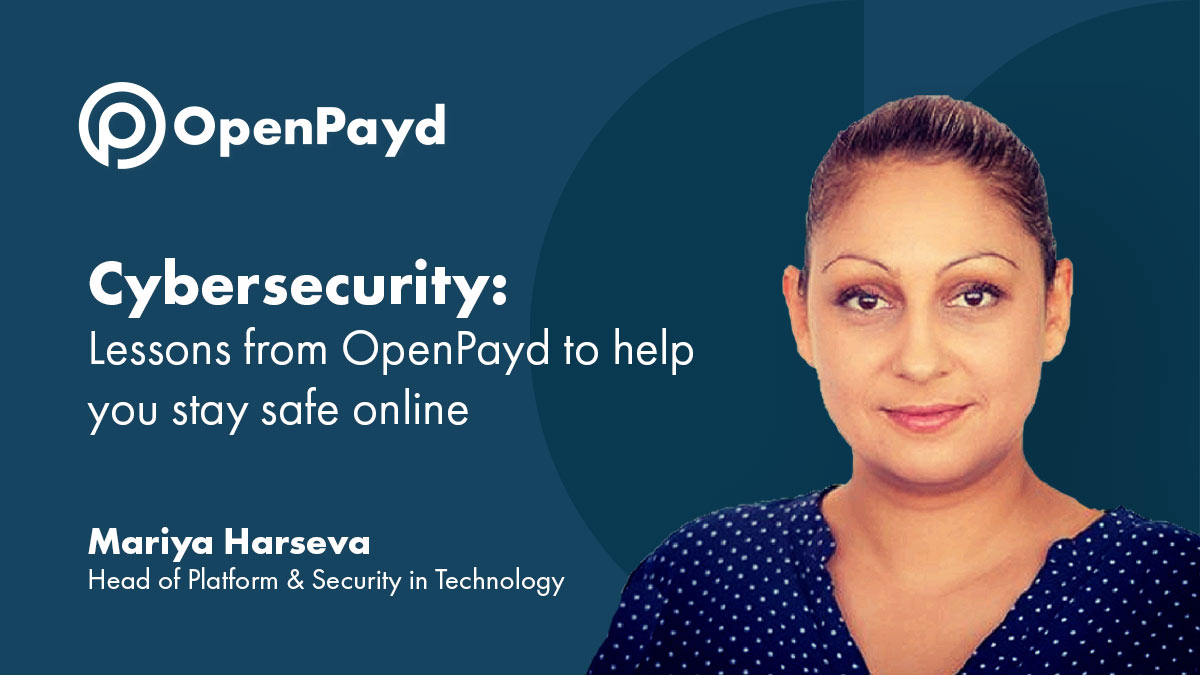 Cybersecurity: Lessons from OpenPayd to help you stay safe online

For National Cybersecurity Awareness Month, we asked Mariya, our Head of Platform and Security, for her advice on staying safe online. 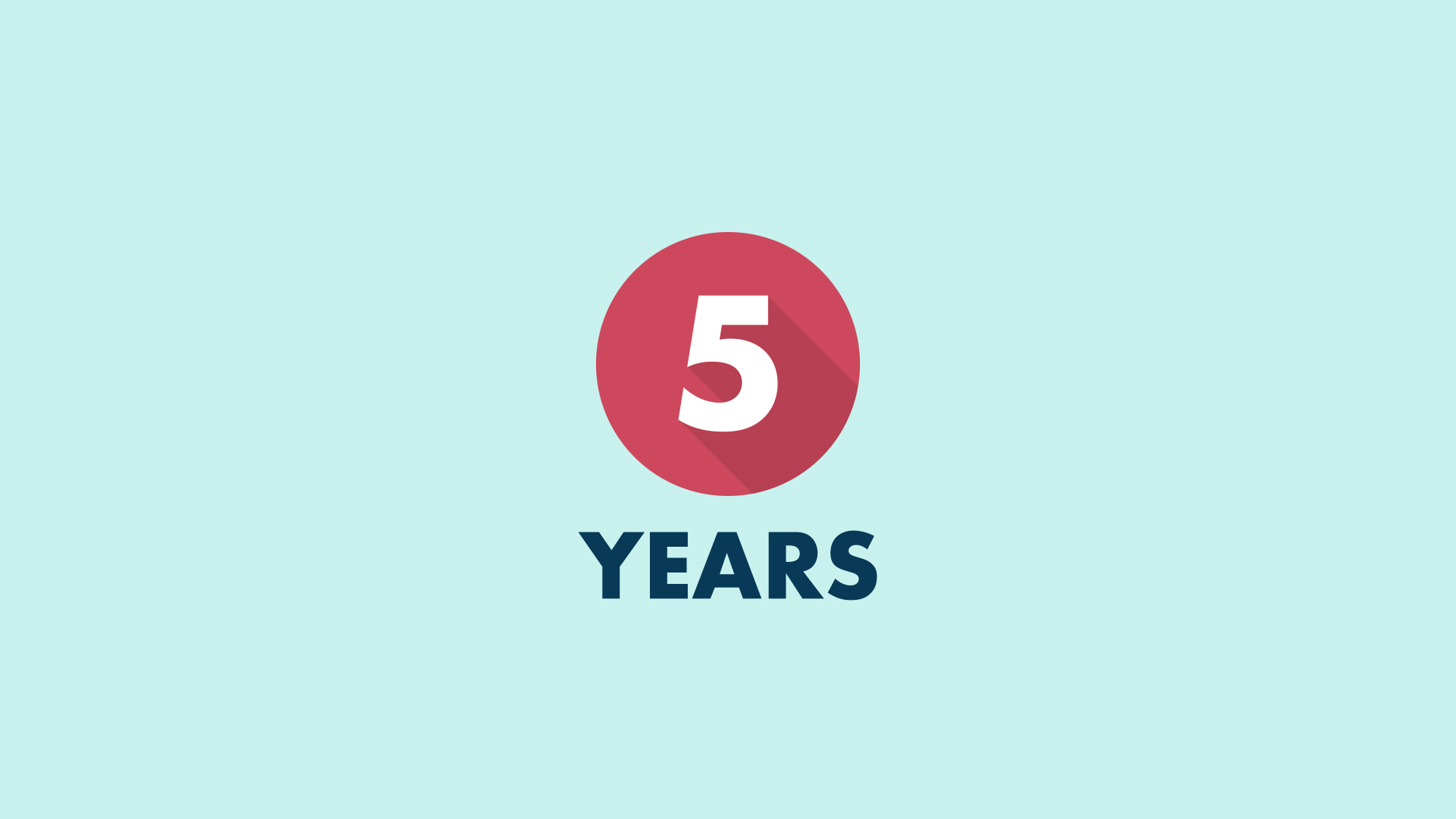 Working at OpenPayd for 5+ years: stories from ‘The Originals’

We spoke to some of our longest serving employees about their journey at OpenPayd and what’s changed along the way.