Is the UK ready for new forms of digital money?

A CBDC is a digital currency that is issued by a central bank. It is similar to well-known cryptocurrencies in that it operates on a digital-only framework. 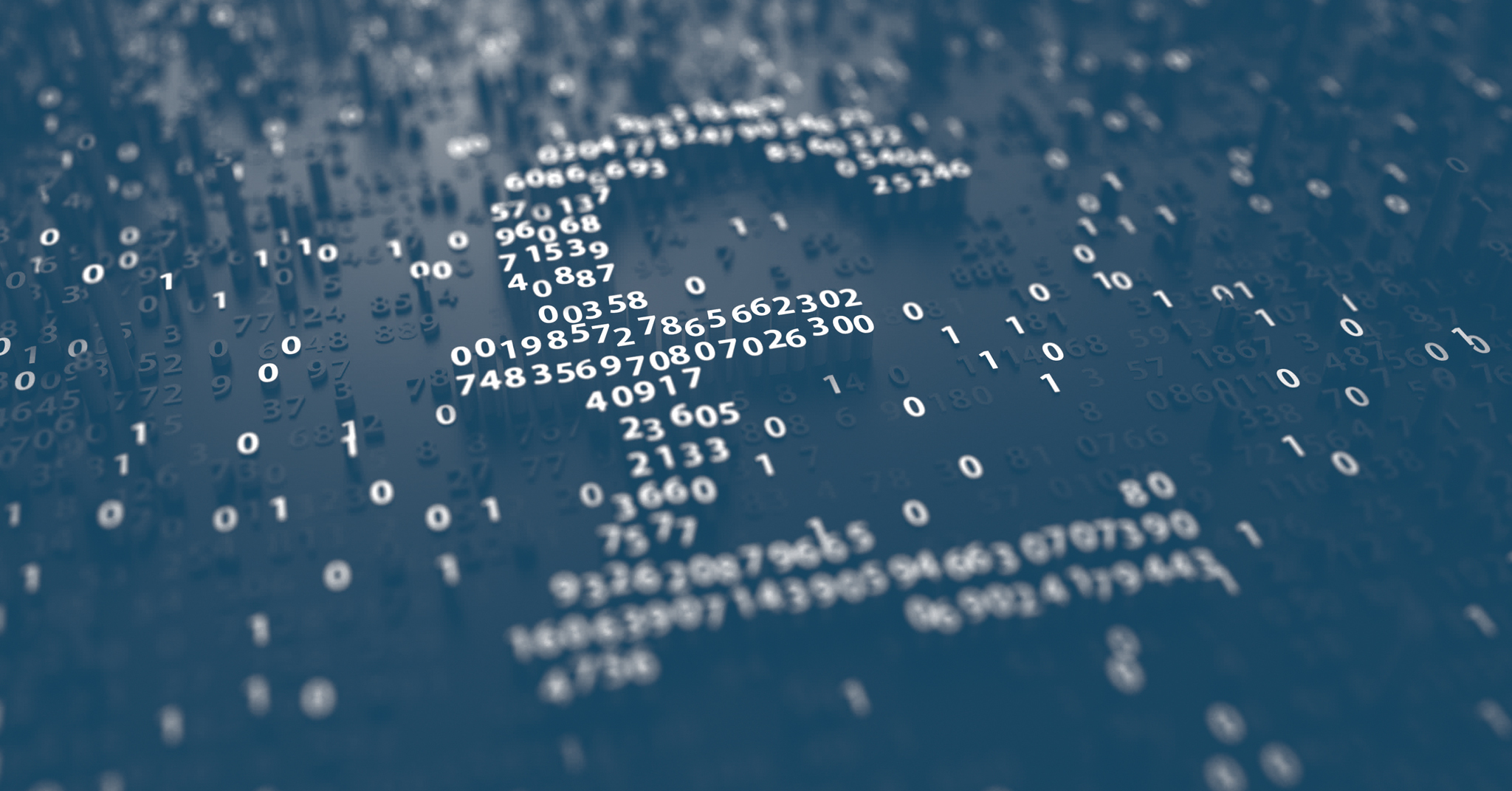 The House of Lords recently announced it was opening an enquiry into Central Bank Digital Currencies (CBDCs) with a public call for evidence. This follows a detailed discussion paper on ‘New Forms of Digital Money’ released by the Bank of England, the UK’s central bank, several months ago. The paper sought to understand what a CBDC could look like in the UK, a question governments and central banks all over the world are now looking at.

But what is it, and why is the Bank of England considering issuing one? What could this mean for payments not just in the UK but internationally? We explore these questions and give our thoughts on their implications below.

What is a CBDC?

As the name would suggest, a CBDC is a digital currency that is issued by a central bank. It is similar to well-known cryptocurrencies in that it operates on a digital-only framework.

However, it being issued and regulated by a central authority obviously goes against one of the core values of cryptocurrency. It also differs from existing ‘digital money’, which is held by commercial banks and used to electronically transfer money from one bank account to another. Instead, a CBDC can be thought of as a digital banknote - an electronic sum of money that is issued directly by the central bank.

Any UK CBDC would be denominated in pounds sterling, meaning that £10 of CBDC would always be worth £10 GBP. This represents one of the most important deviations between a CBDC and a cryptocurrency such as Bitcoin. The vast majority of cryptocurrencies are not backed by another asset, which is one reason why their price can fluctuate so wildly.

The concept of the central bank using digital money is not a new one. Currently, commercial banks and other institutions can hold electronic money in the form of central bank reserves. This allows banks to send payments to each other digitally. However, a CBDC would be open to households and businesses as well as banks.

How would a UK CBDC work?

At the heart of a CBDC would be either a centralised or distributed ledger owned by the central bank, recording all transactions made. Through API technology, this would then connect to Payment Interface Providers (PIPs) - authorised, regulated firms that provide easy-to-use front ends which connect users to the CBDC. These PIPs would work similarly to how bank accounts operate now.

There is no plan for a CBDC to replace other forms of cash and there would be no obligation for people to switch to using the CBDC.

What are the advantages of a CBDC?

Payments innovation: The lightweight nature of a CBDC, as with all digital currencies, opens payments up to a tremendous amount of innovation. There are countless ways this innovation could unfold, but some that the Bank of England have identified include:

Addressing decline of cash: Cash has been in decline for some time now and a well designed CBDC could still keep the benefits of cash, such as privacy, while bringing a host of modern advantages. It could also focus on financial inclusion, targeting those currently underserved by digital banking.

It will be interesting to see the results of the House of Lords enquiry, but generally speaking this is a positive step forward taken from the BoE. We know firsthand the incredible changes innovation within payments can bring and see exciting things being done with digital currencies on a daily basis.

Whether the adoption of a CBDC would aid or hinder the development of cryptocurrency is yet to be seen, but either way, the future of payments looks bright for the consumer. 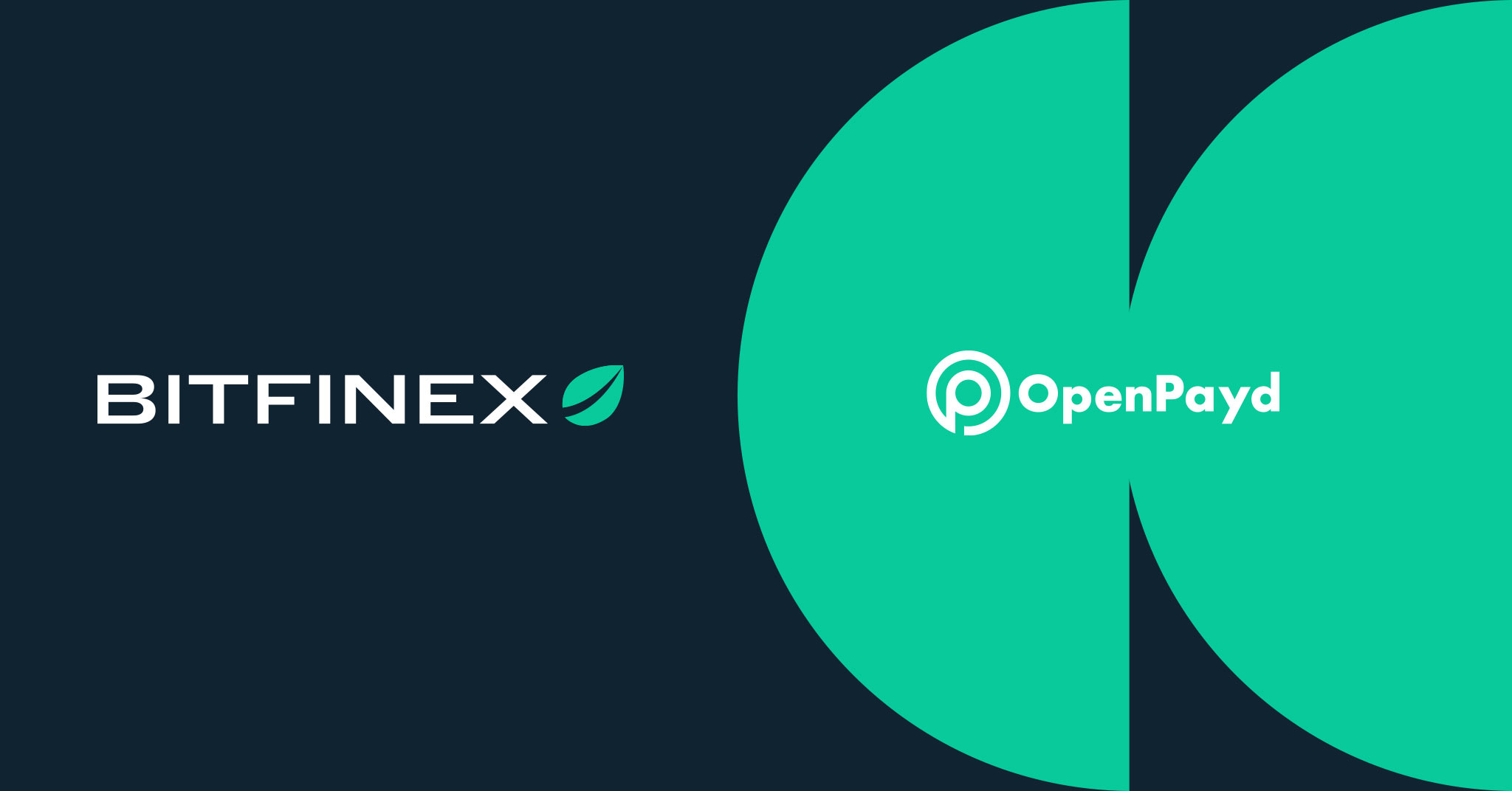 Bitfinex is one of the world’s largest digital token trading platforms, but its tech was hampered by slow European payment rails. OpenPayd gave them an alternative. 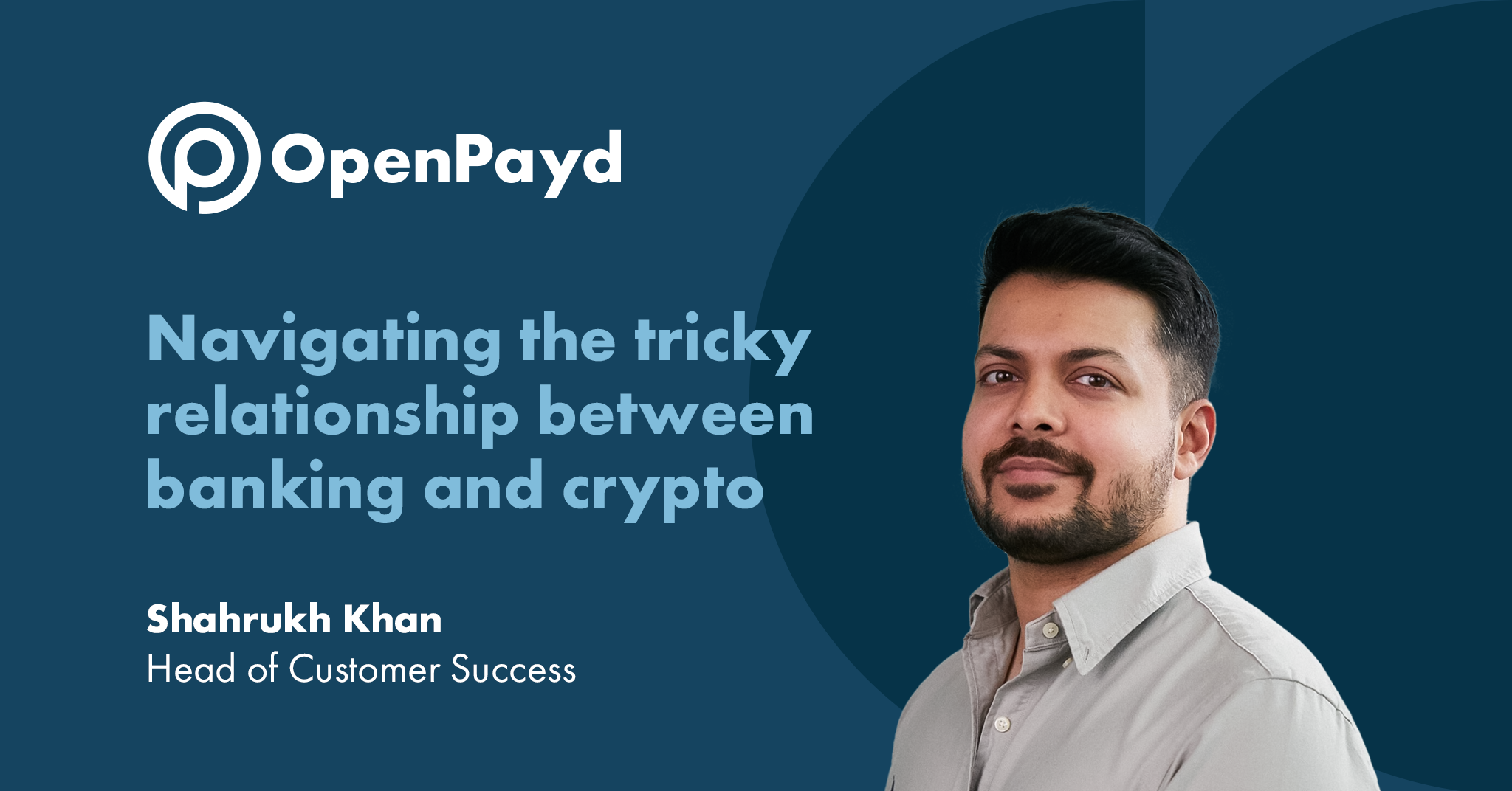 Despite the crypto industry’s success, it has been underserved by traditional financial services. This may finally be changing. 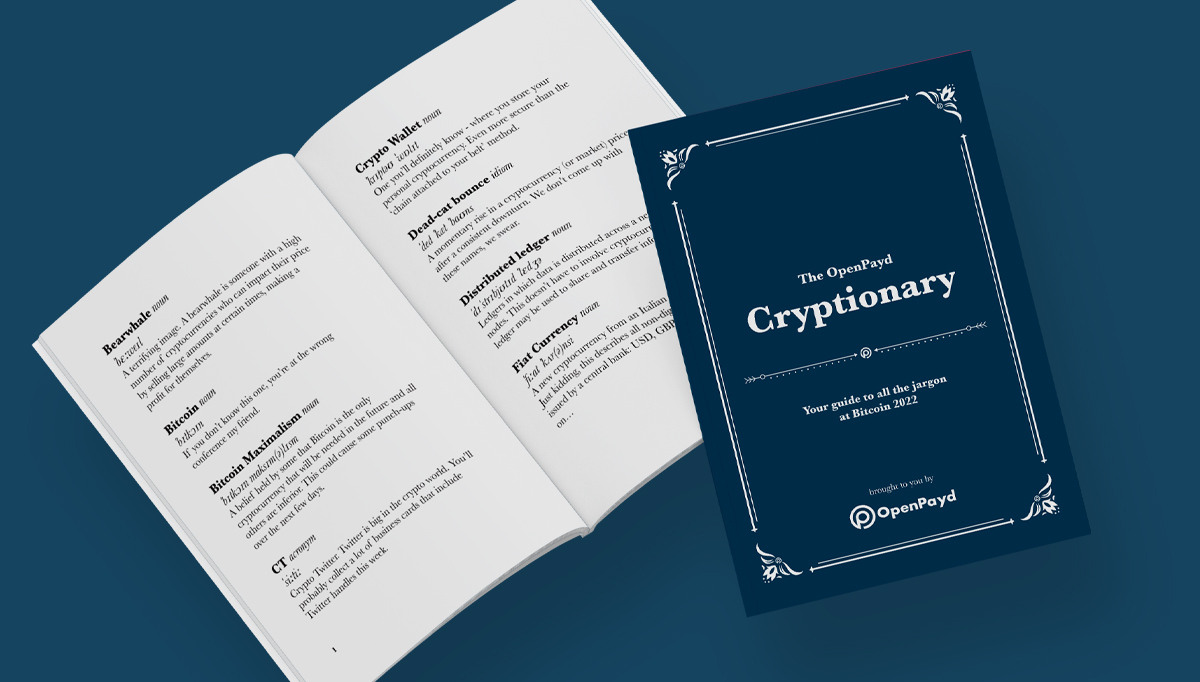 Your guide to all the crypto jargon you need to know