Community Experience: The real ‘CX’ for 2022

We may be moving from a period in finance defined by customer-centricity to one defined by community experience. Embedded finance will play a big role. 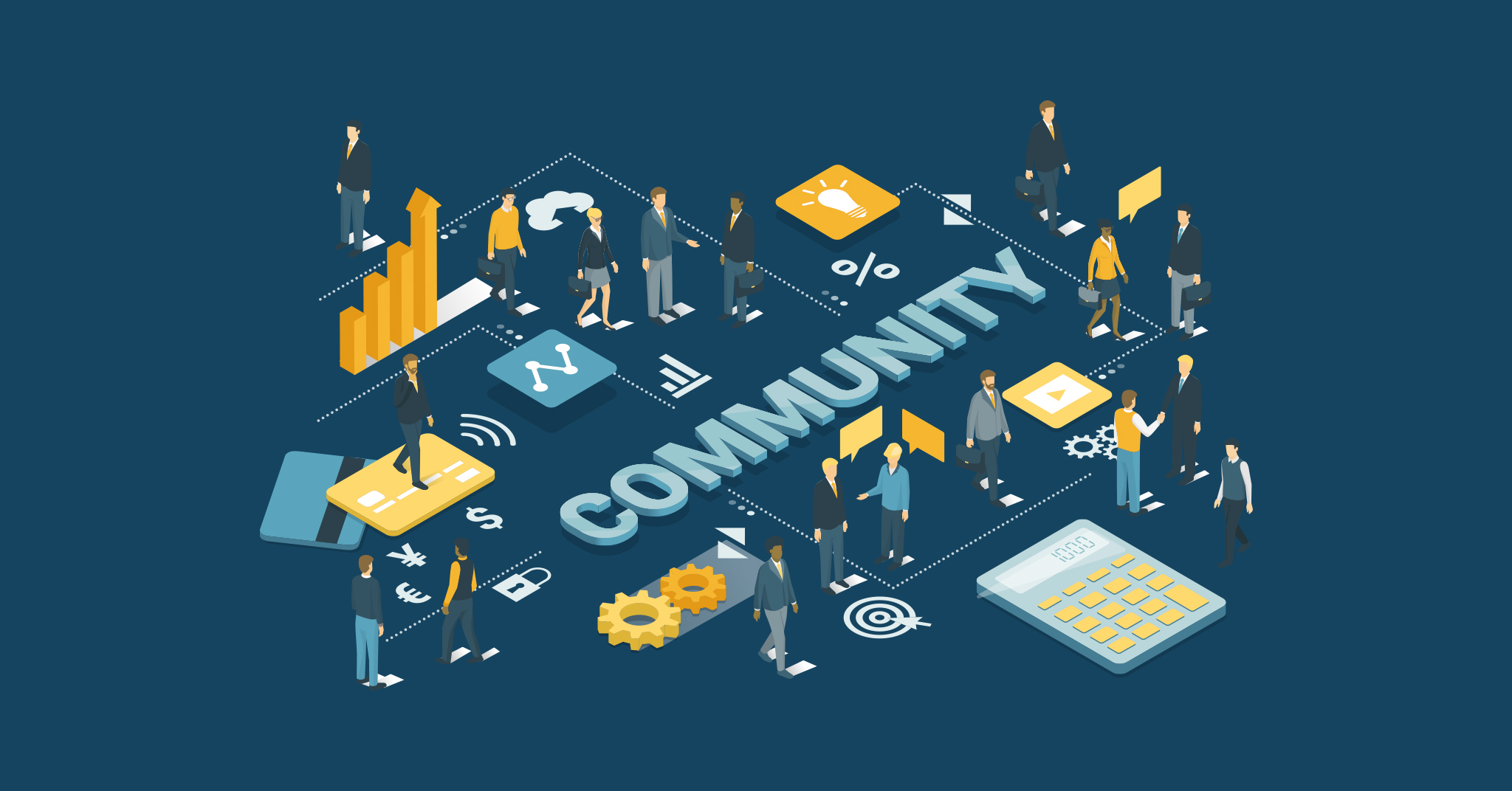 The customer is king. That’s what we’ve always been told and in the competitive world of finance, customer-centricity has become the king of buzzwords.

In fact, you could argue that fintech was built on customer-centricity. The very idea that technology could make finance more accessible, open and enjoyable to use. Financial services that responded to what customers wanted, and could adapt and grow as those wants evolved over time.

Now don’t get us wrong, customer-centricity is vitally, critically important. But the way we think of ‘the customer’ may be changing. In fact, we are starting to witness finance taking an extra step, where financial services start to service communities, not just individual needs.

The idea of community and finance together is not a new one. Community banking is a form of lend where funds are gathered by a certain community and managed by a company or cooperative that understands the needs of that community.

Community banking goes back as far as Ancient Egypt and it has existed in various forms all over the world since. British bank Halifax has its roots - as the name suggests - serving people in the Yorkshire town of Halifax.

The rise of digital banking makes supporting these groups unbound by location far easier, and changes to processes and balance sheets are resulting in banks being able to be profitable when supporting far fewer customers than in the past. A recent report from Raconteur suggests that soon a bank can be profitable with less than 1 million customers, which makes focusing on specific communities a much more achievable mission than it once was. With the rise of Banking-as-a-Service, it’s also now possible to build and deliver highly customised financial services, even to relatively small groups of users.

Digitally-powered community banking has the potential to reflect the values and needs of a particular, often underserved, community. Here are two examples of businesses doing just that.

Majority: US business Majority is an all-in-one mobile banking app aimed at migrants. It focuses on providing services which migrants often need, such as competitive exchange rates for cross-border transfers and the ability to get paid early for those who don’t have consistent paychecks.

But it goes further than this. It also offers international calling through the app and the ability to top up another person’s phone with credit, using your Majority balance. It’s this functionality that might seem odd to a non-migrant - being able to make phone calls through their app probably isn’t in most bank’s product roadmap - but it’s a game-changer for the community they exist to serve. What’s more, the benefit is not just experienced by the customer, but by their whole extended network. It is creating a solution for a problem not just experienced by an individual but by their community.

Daylight: Another financial service which centres around supporting an entire community is US banking provider Daylight. Daylight provides banking services which reflect the needs of the LGBTQ+ community, a group who have been underserved by the finance industry for decades. Take something as simple as changing the name on a debit or credit card. Traditional banks can take weeks to make this update, and may charge to reissue debit or credit cards in a new name. For most people, that’s a minor inconvenience. For transgender people it can be an emotionally fraught (and entirely avoidable) experience.

What’s more, it can be dangerous. Having another name on your bank card essentially outs you to anyone who sees the card. Daylight makes it easy for its users to be financially recognised by their prefered name, and to change that instantly.

This is valuable innovation and customer-centric product design. But like Majority, Daylight goes further. The Daylight app tells you how queer-friendly your spending is and even rewards you for spending in queer-owned businesses. It is not just supporting the needs of the individual, but creating an ecosystem which benefits the community as a whole.

Both these examples are neo-banks, but any business that solves needs for a very specific community can take the same approach. And with embedded finance, it’s now possible to build highly focused product offerings that combine financial and non-financial services.

Building a product or service around a community relies on the business knowing that community inside out. Without that, organic engagement from the community is likely to be difficult to create.

However, for the businesses that do have a deep understanding of the customer base they are built around, Banking-as-a-Service is making it easier to build the financial services to match.

Financial services can now be plugged in by any business via an API, with no need for any additional licensing on the business’s part. It’s the plumbing that allows firms to combine different financial and non-financial services into a single product or user experience.

The barriers that existed around financial services have held back businesses from building truly community-centric products. But with Banking-as-a-Service, it’s possible to build in a matter of weeks, a product that in the past would have taken a lot of time and resource to build. In doing so, it is not only making the service better for each individual user, but for an entire community.

This trend is also why super-apps are on the rise . Businesses with a well-established community are asking, how can we do more? Embedded finance is helping them make that next step.

With a full suite of financial services now so readily accessible for non-financial businesses, we believe that the community, not the individual, will become an increasingly common focal point for business roadmaps.

2022 will be the year of CX…just maybe not the CX you were expecting.

Where is the weak link in your customer journey?

Word of warning, you might have more than one. But they can be fixed. 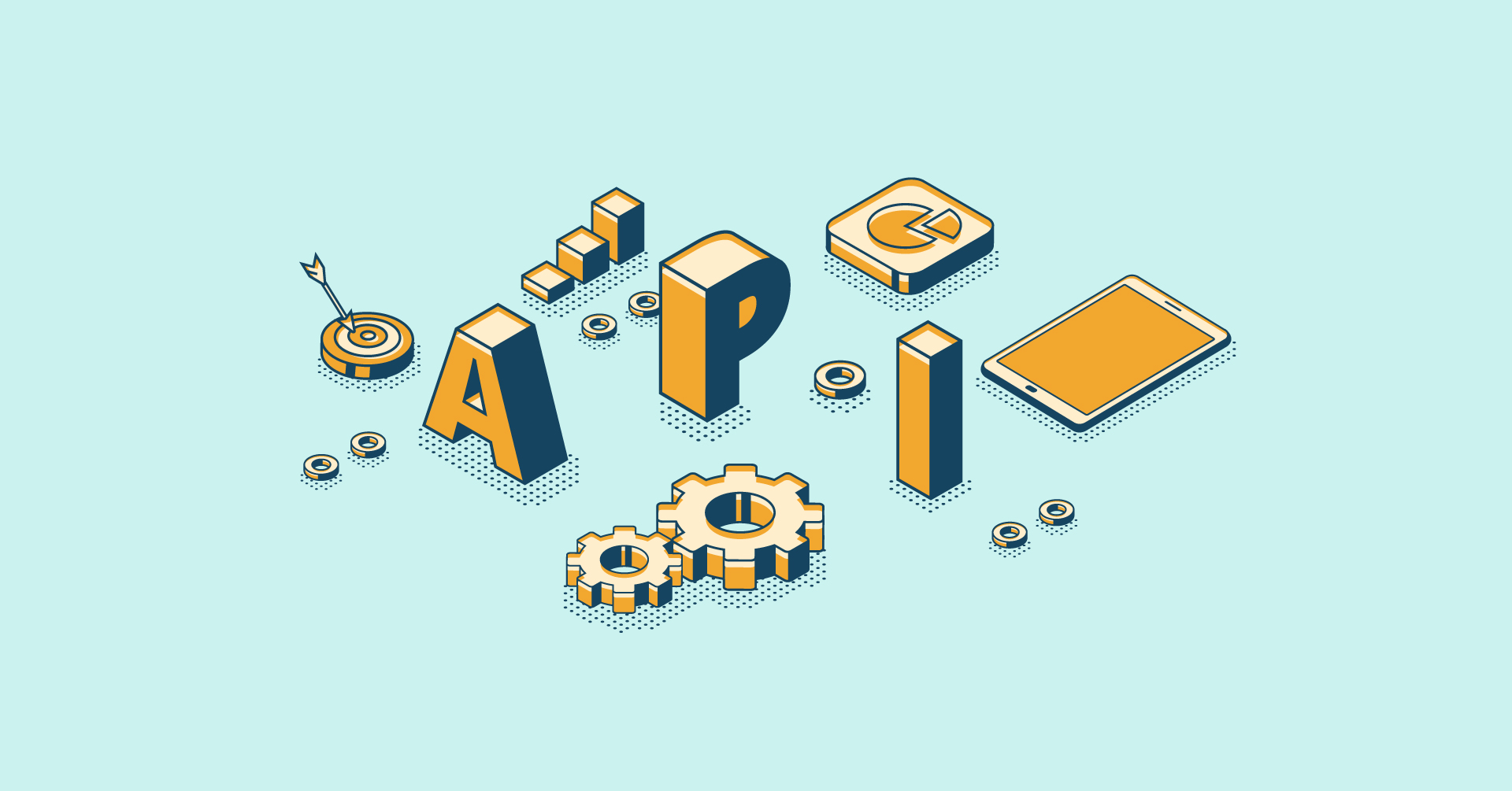 What is an embedded finance API?

Getting to the bottom of the famous embedded finance API. What is it and what can you do with it? 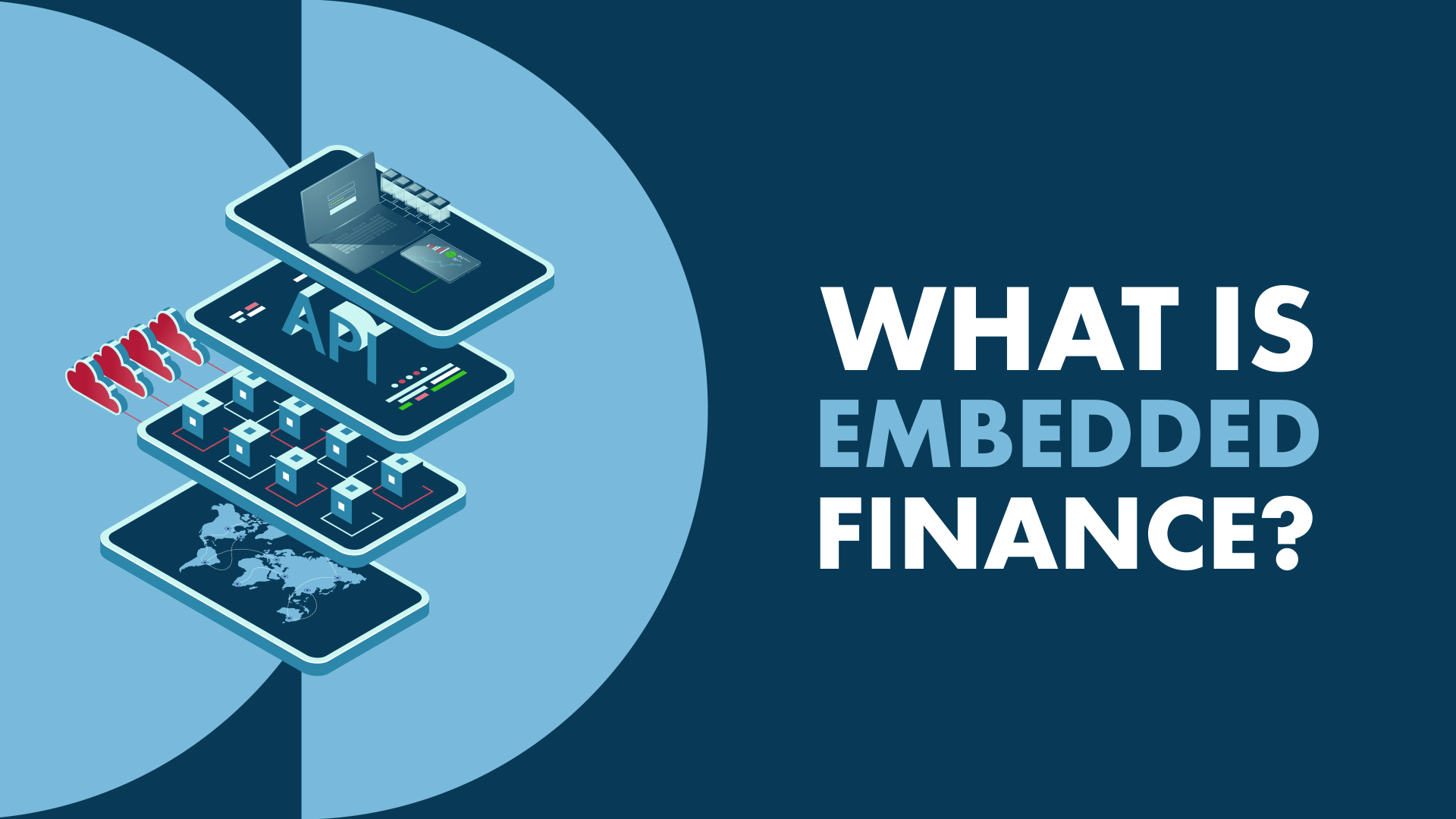 We’re sure you’ll understand embedded finance by the end of this article.