Celebrating my 2 years at OpenPayd – Embrace the Journey

I recently marked my second anniversary at OpenPayd. For the first few months, I prepared test scenarios for our native apps and web project (mostly for API and UI). 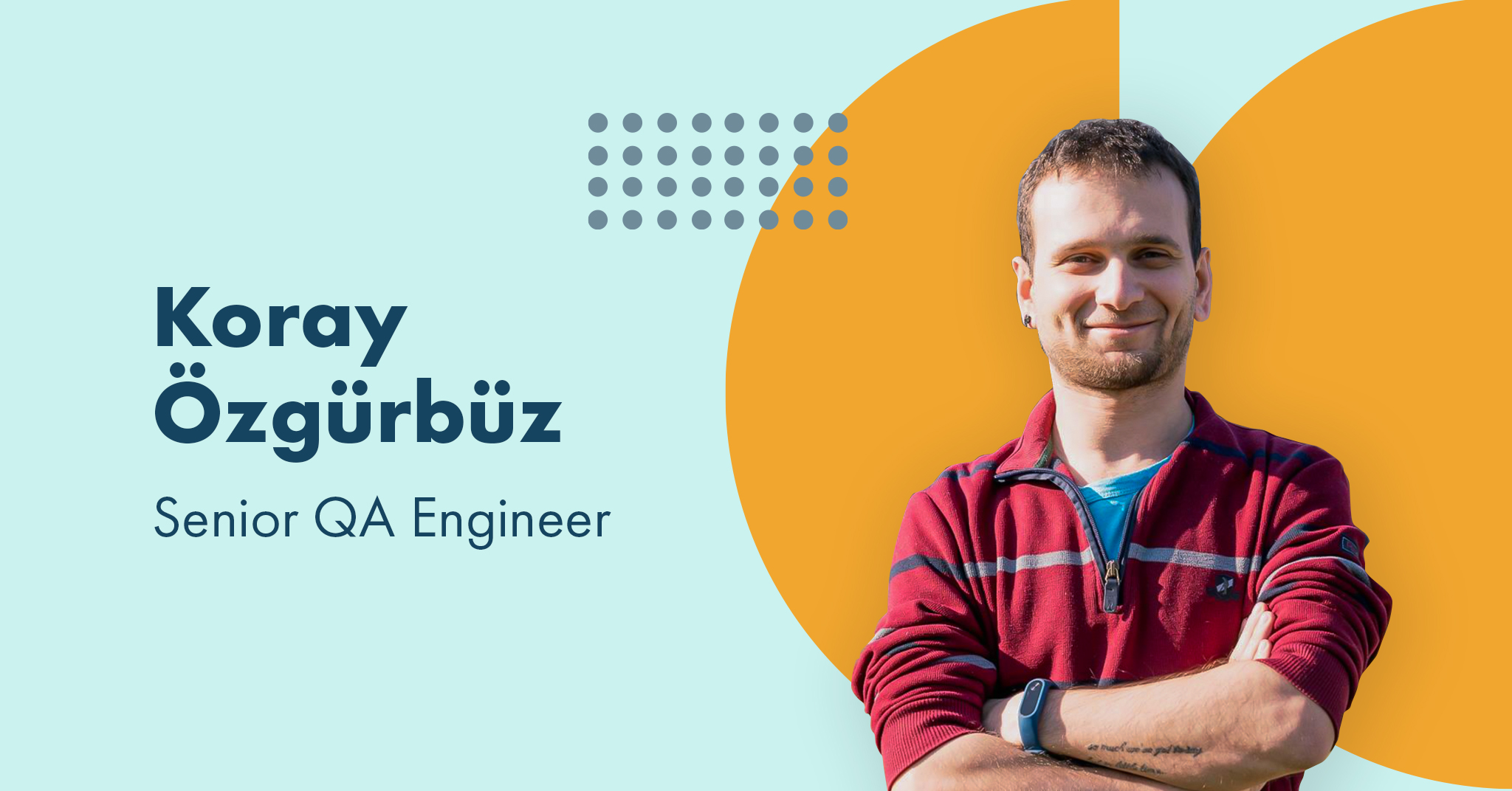 I recently marked my second anniversary at OpenPayd.

I hold a vivid memory of the day that I submitted my application. It was for a QA Lead position, and I thought that I probably didn’t have the required experience for a lead position but applied anyway thinking - what do I have to lose? I was not expecting to hear positive feedback, but I received email from Kinga saying: "Hey Koray, Thank you for your interest. I’d be keen to consider your application for a Senior QA Engineer (Not Lead) if you are interested?". At that moment, OpenPayd made its mark on me.

I was a little nervous during the first few days as it was a big role with so many things to consider. Features needed to be tested both manually and through automation and I had to get up to speed with all of the new technologies. But the work environment was great - it took no time for me to get to know my colleagues and get stuck into the work. Things clicked on day one, and I started feeling secure and valued within a few weeks.

The new platform I was working on was not live when I first joined. I was told it would be better to continue testing manually for a while (which I was very confident in doing thanks to my previous experience) until the project was stable. For the first few months, I prepared test scenarios for our native apps and web project (mostly for API and UI), catching tens of thousands of bugs during this time. I tested everything: happy paths, failure scenarios, edge cases, further edge cases (even though they're quite unlikely to occur upon going live) and everything that I could think of to break the app.

Now, 2 years later, we are at a completely different stage. We have both UI and API automation frameworks ready and integrated and CI/CD pipelines which are functioning daily. Both UI and API automation projects have lots of test scenarios including the unhappy paths that once we manually checked. We are constantly adding new tests to both projects each and every day. Whenever there is a new feature deployed, CI automatically runs the tests and tells us if the previously developed and tested software still performs after the change. And, if we want to test any feature locally, we are just one click away from doing so.

All of the accomplishments would not be possible without our lovely QA team and of course my line manager. Many thanks to the Developers, Dev-Ops, Product Team, People Team and everyone else in the company that contributes to creating a great working environment for all of us. It was not always easy. We had to overcome a lot of challenges whilst working remotely and there were numerous occasions where we had to do overtime. But here we are, in a really good place and with a live, functioning platform. Every member of the team is extremely dedicated and I get really excited when I think of all the things we will accomplish in the future.

Sometimes unexpected things do happen, and they can bring great happiness. After reaching my second anniversary of working at OpenPayd, I can honestly say that I have enjoyed every moment of it. Even the tough times.

Here's to many more years to come...